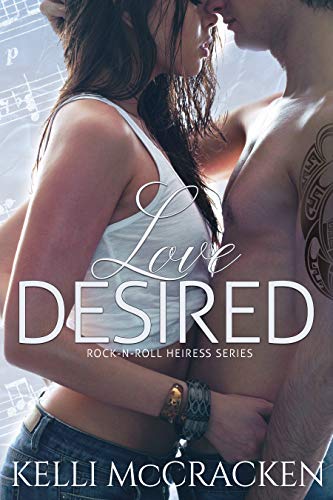 His greatest fear is failing at love. Her only fear is falling for him. Fame and fortune come with a price the heart can’t afford. Mia Brooks learned that lesson the hard way. As the heiress of a famous music retreat, falling in love isn’t an option. The only way to protect herself is by […] 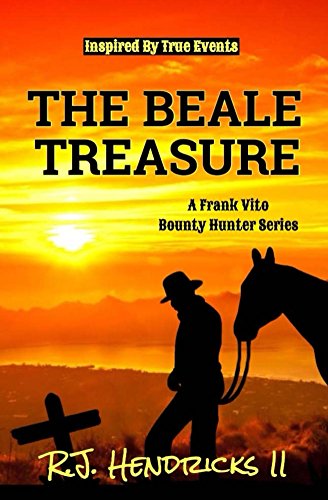 Trouble follows bounty hunter Frank Vito wherever he goes. But when he arrives in Lynchburg, Virginia, in the spring of 1885, what he discovers there is far worse than he expected. His partner, who sent for him, has been murdered while in pursuit of a dangerous bounty. And the killer isn’t done yet. Vito is […] 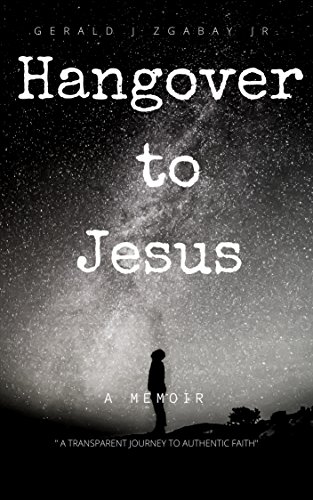 Addicted to drugs, alcohol and pornography, Gerald’s life’s spiraling out of control. Trying to keep his career and married life together while keeping this dark secret is starting to become impossible. Leading a double life was something Gerald never aspired to do it just happened and he was so far in he didn’t see a […] 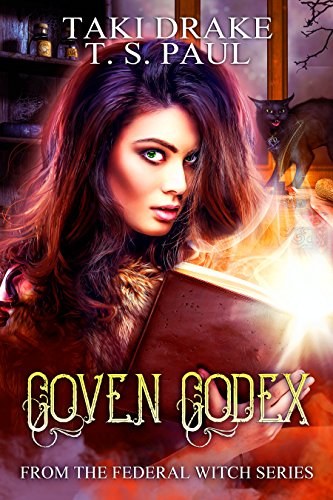 Zhanna has a vision, one of the return of honor to the Witches and Mercenaries of Russia. Making that hope a reality is becoming more difficult as time goes on, with the young woman battling prejudice from her neighbors and attacks from other Magic users. It is a good thing that Dascha always has her […]